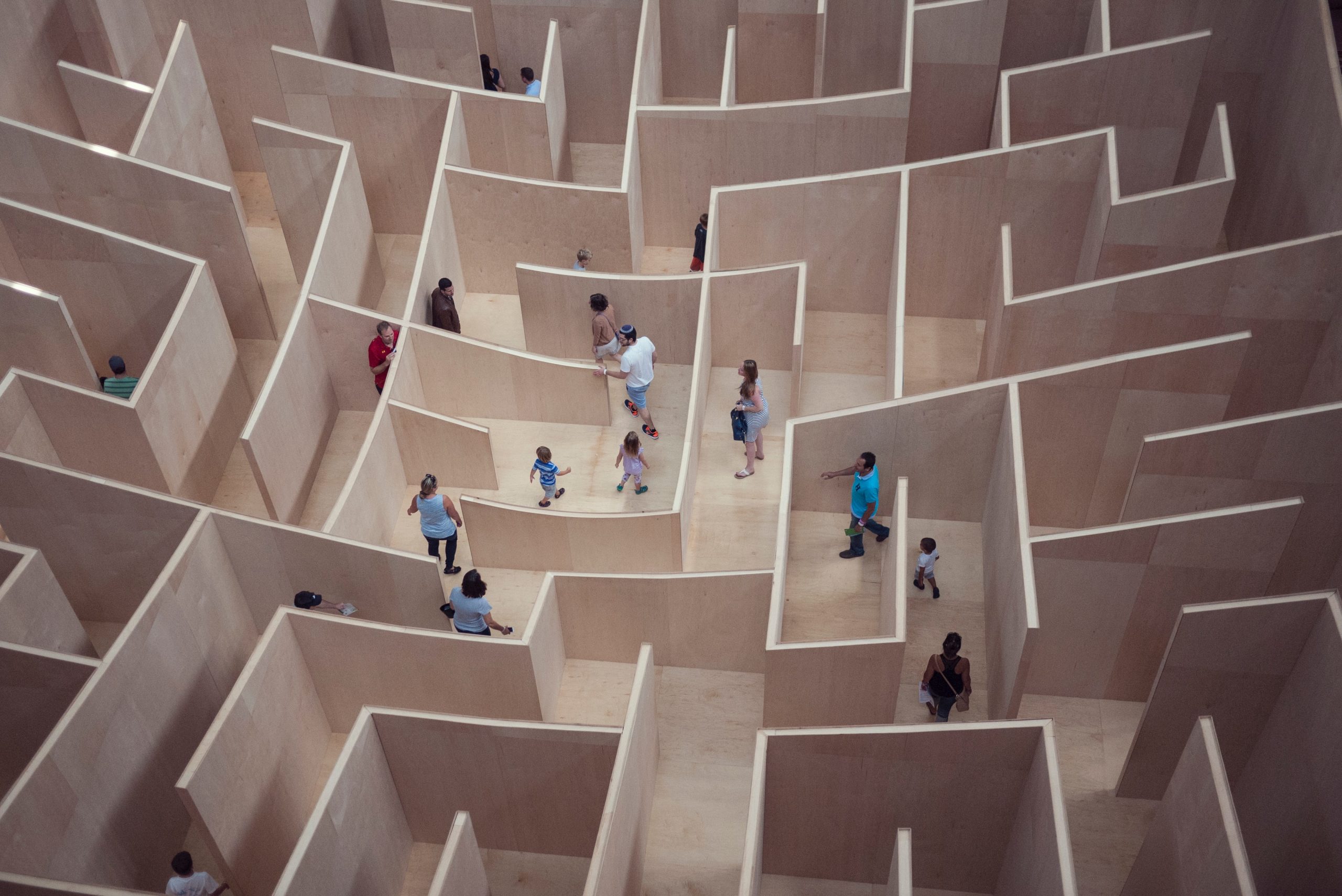 Why bother crafting a business network?

The iconic book from Kotter – Our Iceberg Is Melting walks us through the important steps for change management by narrating a simple story of a colony of penguins. This story also exhibits how a business network will work for an entrepreneur if it is functional.

The story goes like this… Once upon a time, there was a group of penguins living on a melting iceberg and had to move to a safe place. This was a huge deal because it was a matter of life and death. Along the way there was a lot of fear, skepticism (to believe a catastrophe is on its way without seeing it yet), and uncertainty. Obviously they made it and lived happily ever after. Thanks to the great strategy that the author presents. 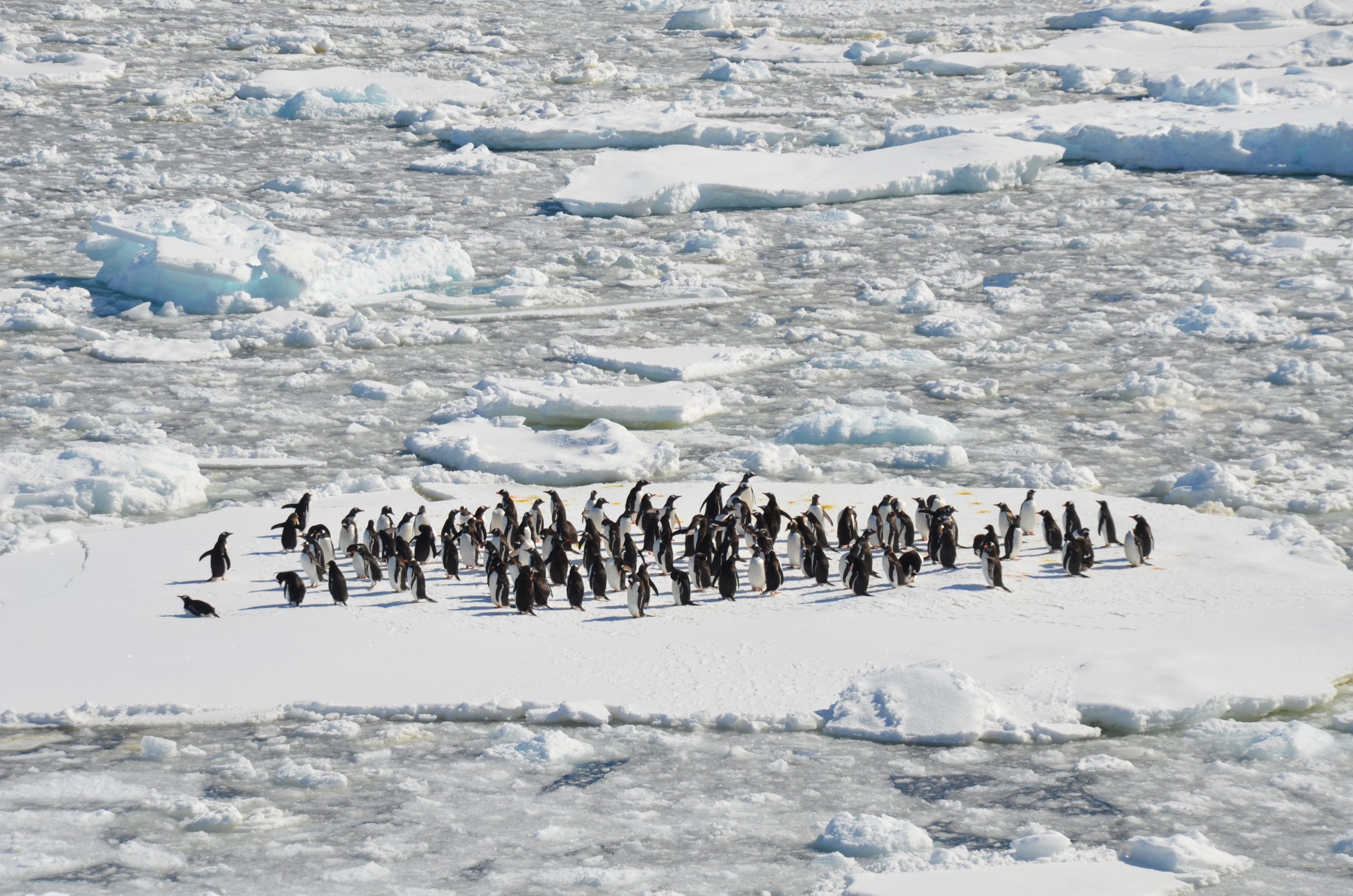 Everyone that has read the book applauses the eight steps that transpire through this story in how to manage big changes in an organization. What is comparatively less discussed, is the “Guiding Team”. At the early stages of having to do something about the situation, a core team of penguins were put together to manage the project and drive change (i.e. get all the penguins to move from A to B).

The guiding team played a really important role in strategizing and executing the change. Not only did the penguins need a “project manager” to orchestra this tremendous project. There was also an advocate to gain authority from the penguin’s governing “Leadership Council”, a communicator that knew how to get messages across, a scientist/”expert-on-melting-icebergs” that gave credibility to the decisions made, a people(penguin)-person that could build trust with the colony and find ways to get things going. Each penguin in the team had a specific role to play.

So why did the guiding team work? Because they worked like a team? YES – and there was a team building exercise involved…but was that it? 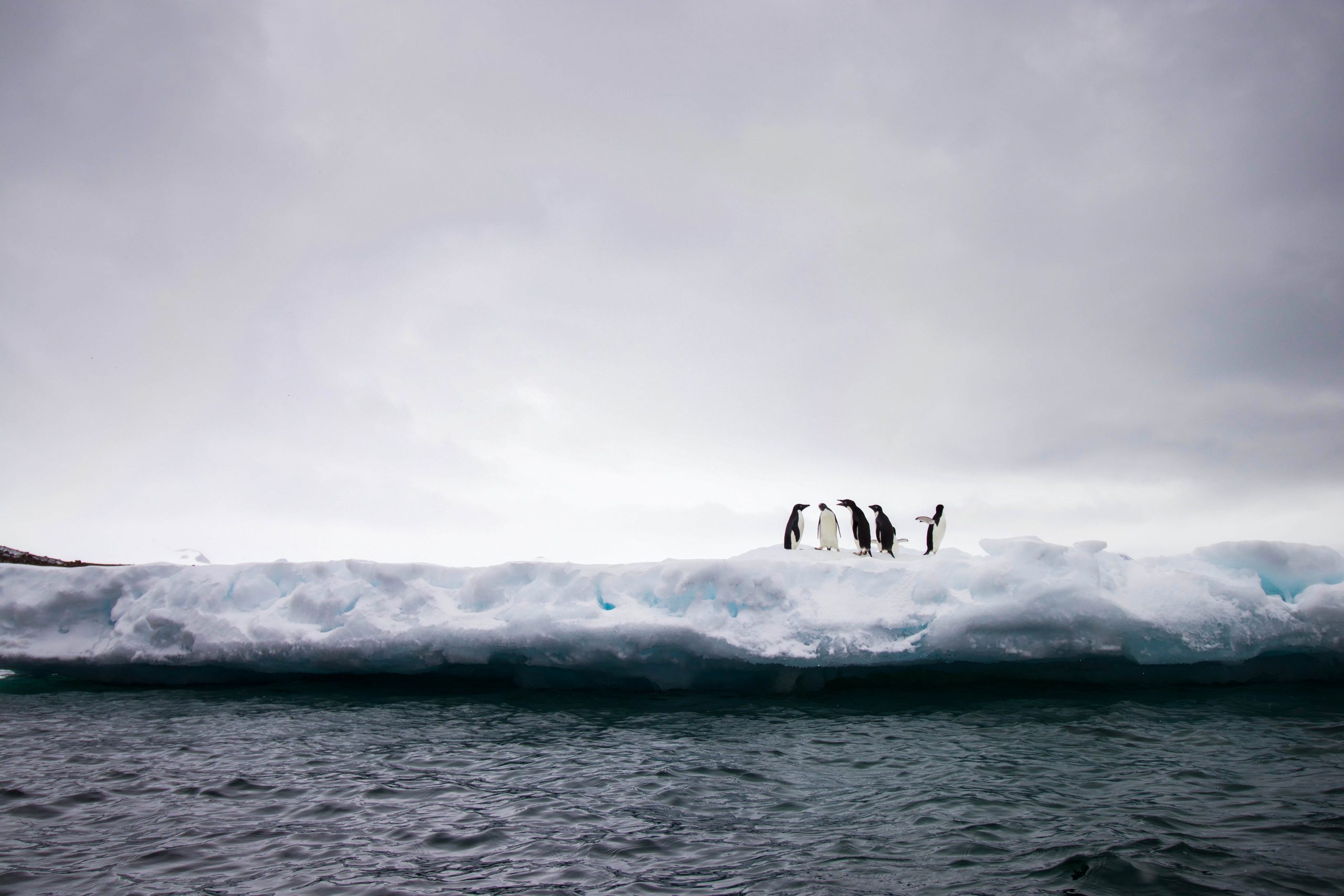 I would like to argue that a contributing element to their success was because they were quite different from each other. To play different roles we need different personalities and skills. This is true for a team of penguins, a “dream team” at work, also for a business network. As an entrepreneur I think we can all agree that we can’t do everything alone, we’re just not cut out to execute all the things that a business requires by ourselves.

At the early stages we may be working with a small team of people (and that could even be a team of you and yourself), going for the big dream. Once you have jumped and set out to make an impact with your business, its time to start building up a meaningful business network, identifying what is it that you have and still need, to be able to hypothetically put a “Guiding Team” together in no time when the occasion arises.

In our earlier quest of discussing about how to build a functional and meaningful business network, one of the concepts that emerged was that it is easy to get acquainted with people that are much like us, and takes a bit more effort to reach those that are rather different from us. By following the steps described in the mini series and being part of a community that shares your values like Myth, we can start better preparing for the various needs that will certainly arise as our journey to entrepreneurship continues.

Hello there,
We hope you have been enjoying our content so far.

If you are an entrepreneur driven by sustainability, design, and quality.
Join Myth to grow your business and make a bigger impact.